The United Nations declared 2021 to 2030 to be the Decade of Ocean Science for Sustainable Development to support efforts to reverse the cycle of decline in ocean health and gather ocean stakeholders worldwide behind a common framework that will ensure ocean science can fully support countries in creating improved conditions for sustainable development of the Ocean.

The marine realm is the largest component of the Earth’s system, which stabilizes climate and supports life on Earth and human well-being. However, the First World Ocean Assessment, released in 2016, found that much of the ocean is now seriously degraded, with changes and losses in the structure, function, and benefits from marine systems. In addition, the impact of multiple stressors on the ocean is projected to increase as the human population grows towards the expected 9 billion by 2050.

In response to this critical issue, the UN is working to develop a scientific understanding of the ocean’s responses to pressures and management. Ocean observations and research are also essential to predict the consequences of change, design mitigation and guide adaptation.

As mandated by the UN General Assembly, the Intergovernmental Oceanographic Commission (IOC) of UNESCO will coordinate the Decade’s preparatory process, inviting the global ocean community to plan for the next ten years in ocean science and technology to deliver, together, the ocean we need for the future we want! The action plan is due out in the final quarter of 2020. 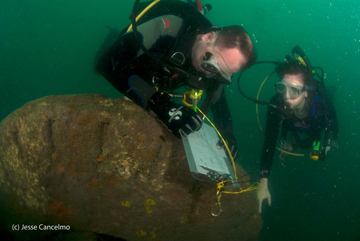 The Ocean Decade Heritage Network was established in 2019 with the broad purpose of raising awareness in the cultural heritage community about the UN’s Decade of Ocean Science for Sustainable Development and coordinating a targeted global response from the community to improve the integration of archaeology and cultural heritage management in the marine sciences during the Decade’s Preparatory (2018-2020) and Implementation (2021-2030) phases. 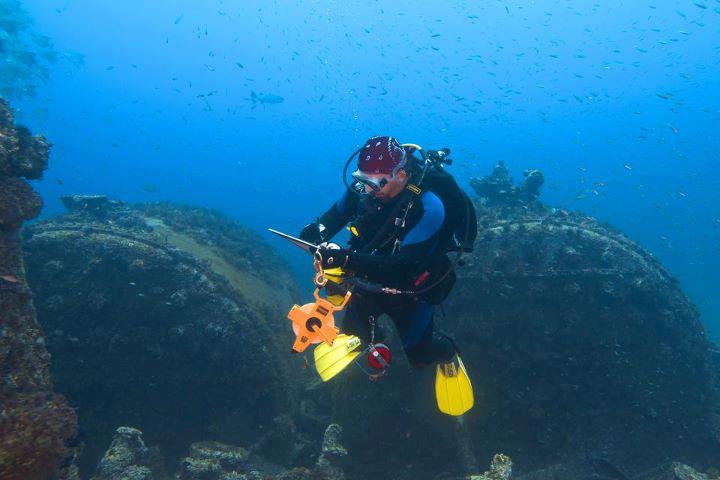 To join or support this important world-wide effort and learn the latest news and initiatives, visit the Ocean Decade Heritage Network.  Follow them on Twitter @DecadeHeritage .