Monday the 25th of January

It was at the 2019 Society of Historical Archaeology Annual Meeting’s mixer that I first saw her in the crowd. We were traveling in different directions, but we locked eyes as if we had known each other forever and felt the connection. My friend even argued that he felt the spark between us. We were similar but rare amongst this sea of people. For a fleeting moment, I didn’t feel so alone. I’ve been going through my young life in this field thinking I would never meet another like me. I didn’t get her name, but the moment we shared has stuck with me since then. Every so often, I think about her. Unlike others who were in the hall, I wasn’t looking for a partner in the same field. What made her special was that we were both female Asian American archaeologists –a rarity in the archaeology field, even more so in the underwater archaeology field. 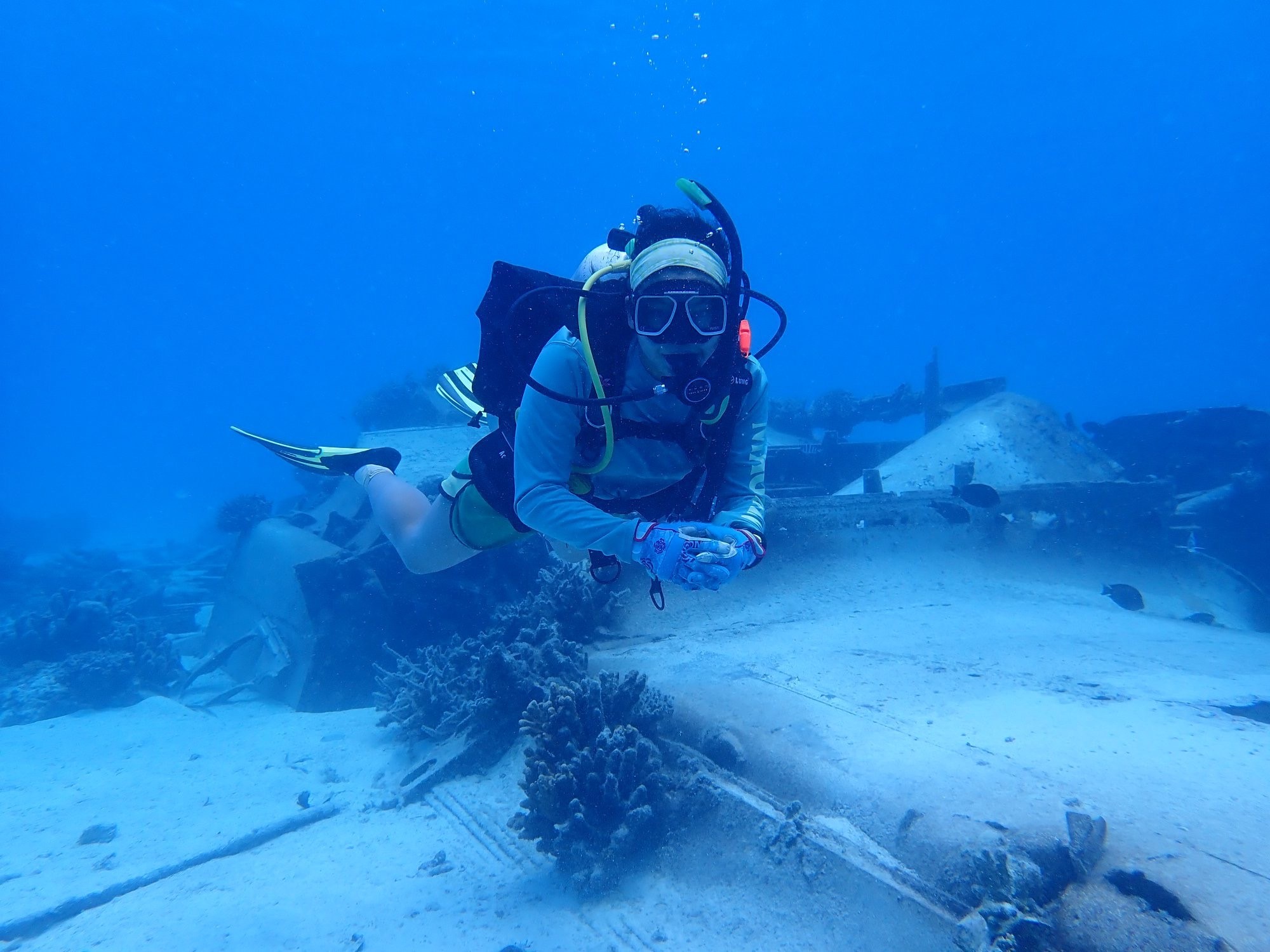