In the late 1990’s my country, Argentina, was at the birth of maritime archaeology. At that time the field in Latin America was only represented by Pilar Luna’s work in Mexico and she was the one who suggested I became involved with ACUA and SHA as prestigious organizations with a lot of expertise on the subject. 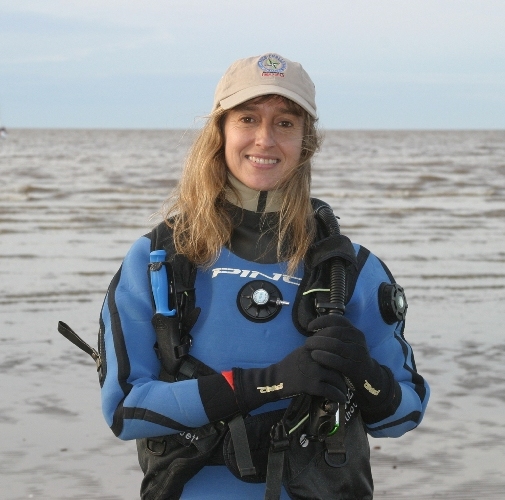 More or less at the same time she introduced me to some members of ACUA in the context of the development of the UNESCO Convention on Underwater Cultural Heritage. I was impressed not only by their professional capacity but also by their strong ethical positions. After that meeting had no doubt that ACUA–and SHA–were organizations in the Americas that supported maritime archaeology on all fronts.

Shortly thereafter, I joined SHA and began to participate in their Annual Conference. Later I became personally involved in ACUA as a member of the Board. Since those early years, I’ve no longer felt isolated at the tip of the continent; quite the contrary, I feel part of a big family that is always ready to work together for the improvement of maritime archaeology and for the safeguarding of underwater cultural heritage worldwide.

I hope ACUA continues to grow in the USA and internationally and wish the best to the organization in the years to come!