Wednesday the 27th of May

By Roberto Junco ACUA Board Member Underwater archaeologists of the National Institute of Anthropology and History (INAH) have confirmed the identity of a historic ship sunk in combat 105 years ago, the wreck of the gunner Tampico, …

By Dave Conlin
ACUA Board Member

Underwater Archaeology is Waking Up: We are entering a new and more relevant age in the field

Two confessions right off the bat: One – I’m too old, too unhip, too cranky, and too white to lay claim to even a sliver of what is now being called by a younger generation as “woke”; and Two – As a white heterosexual American male, I am acutely aware that through the happenstance of some cosmic lottery, I was born into the (current) top tier of global privilege.  I say these two things not to apologize for what and who I am, but rather to lay the groundwork for an observation that I would like to share — underwater archaeology is waking up. 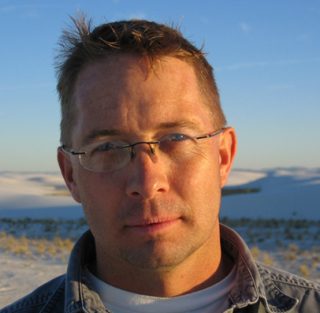 I got into underwater archaeology more than thirty (!) years ago, in an era when the field was full of personalities as colorful as a basket of parrots.  In those days, underwater archaeology pulled its identity from some bastardized amalgam of piracy and antiquarianism.  The senior tier (such as it was in those earlier days) was full of men, and accolades bestowed by peers for drinking and outrageous behavior meant as much or more than one’s scholarship.  Drunken parties replete with inappropriate acts and comments raged until the wee hours at annual conferences; women were marginalized and their pathways to senior positions and the admiration of their colleagues steep and full of pitfalls; racial, cultural, and sexual minorities were invisible to the point of irrelevancy.  Our scholarship was, with a few notable exceptions, simultaneously bland and outrageously inbred.  On numerous memorable occasions, I heard it described as “archaeology on an asteroid,” where it never touched the world, or worse yet “like stamp collecting”—involved and complex, but fundamentally irrelevant.

I grew up in this world and frankly it was pretty okay for me.  As a white American man, I didn’t need to confront sexism, racism, or prejudice in any form— my scholarship involved ship construction, site formation processes and, when pushed, larger area histories and social dynamics.  A shallow dip into Marxism or cultural materialism was as close to radical as one might get back then.  In my day-to-day I didn’t see the “-isms” that were a reality for my colleagues or that were barriers to the field for people different from me.  My world was just fine and it didn’t need changing.

Until quite recently when people asked me, “What is underwater archaeology good for?” I always had the flip reply that, “It’s good for me!”  I loved (and still love) fieldwork, the diving, the sense of adventure, the wonder of seeing things that haven’t been seen for hundreds (or even thousands) of years, of being a part of a high-functioning team, of beating a survey system into submission and getting it to produce good data, of making a guess about the layout of an underwater site and having it pan out.  All of these things are still true and they still animate me, but something else is true too— underwater archaeology is becoming good for more than just Dave Conlin.

As our toehold in the next millennium has grown into a beachhead, our world is changing and it makes me pleased and proud to see that our field is changing with it—in fact, in some areas underwater archaeologists are leading this change. The scrappy, tough, competent women who successfully climbed the crumbling slopes of underwater archaeology in the ‘80s, ‘90s, and ‘00s remain as competent now as they were back then, but now their expressions of competency are mostly met with accolades and admiration and less by sideways comments about being “bossy” or “bitchy.” Our LGBTQ colleagues feel more comfortable sharing their personal lives and are showing up to conferences with their wives and husbands—their partners are greeted in the bar as friends and as support for our fellow scholars who are there to share their ideas and experiences. Minorities are being actively encouraged to join the field and they are bringing with them scholarship stemming from their perspectives, their experiences, and their concerns. Our colleagues are no longer predictably from the US, Canada, Europe, or Australia. Principal Investigators are creating opportunities in their fieldwork for minorities, the disabled, veterans wounded in body and spirit, youth, and local developing and indigenous populations. The Advisory Council on Underwater Archaeology (with a majority of women on the board) was one of the first professional archaeological societies in the US to come out with an explicit statement against sexism, harassment, and prejudice in the field— a stand since copied by many other professional societies. All of these things were inconceivable to me as a young scholar moving into the field, but the changes are making us better, stronger, and more relevant to our changing world. 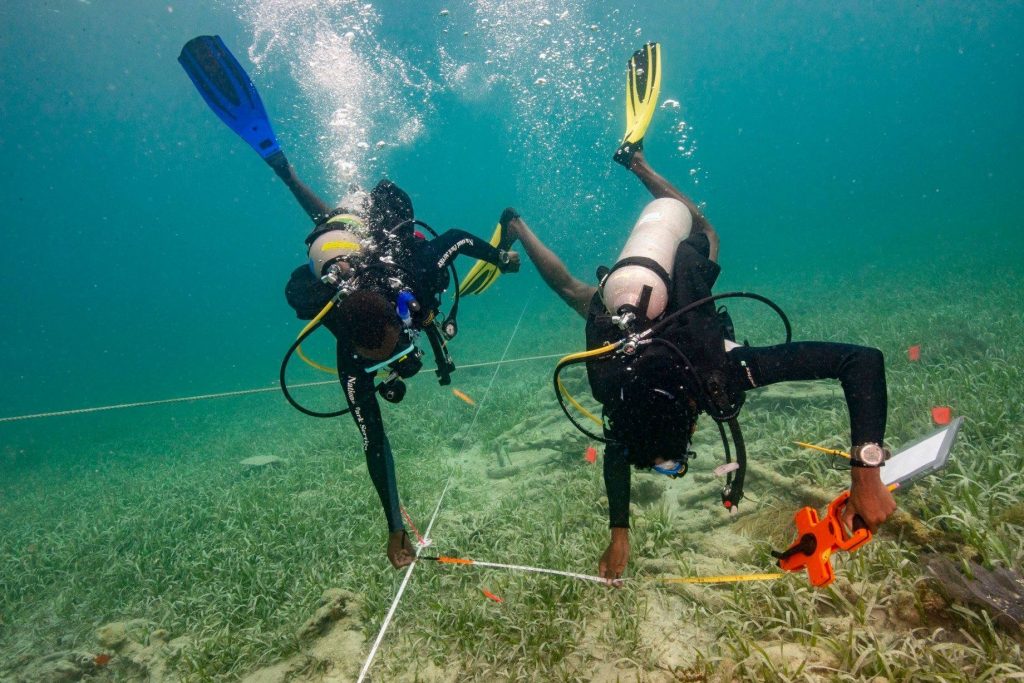 As our demographics are changing, our scholarship is changing too.  In a small part of the field that I am familiar with, the maritime archaeology of the global slave trade has, in the words of the younger and hipper, “become a thing.”  Five years ago I didn’t know of anyone applying the techniques and technology of underwater archaeology to the shameful legacy of global human trafficking, yet today dozens of researchers and institutions are doing just that.  Elsewhere we see an intensifying focus on non-western maritime traditions—in Asia, in the far Pacific, in Africa.  Global conflicts like WWII are being evaluated by maritime archaeologists as consequential and defining events for populations in the developing world and not just as a narrative of war between industrialized capitalist societies; the list goes on and continues to grow.  As our scholarship broadens, our relevancy increases.  We are becoming less inbred scholars and more citizens of world history.  This is both ironic and entirely fitting for a field defined by an essential concern with ships— machines used for millennia for transoceanic transport and communication.

Clearly it is easy for me to sit back and laud the progress we have seem to have made.  It’s not hard to cheer incremental changes you see with the perspective you get from the top of the heap.  Let me be clear: while I am pleased with the changes I have seen to date I am acutely aware that there is still far, far more to do. As much as I celebrate our progress, I challenge us, especially those of us in positions to enact, demand, push for, or applaud change, to keep moving in this direction and add to the small successes we have had to date.  As a colleague who reviewed a draft of this essay noted: “’Woke’ is more than awareness, the ‘waking up’ part is also about abolishing ambiguity or complacency, while seeking to benchmark levels of unacceptability in our practices and habits, as well as our scholarship.”  As much as I celebrate our progress, I am more proud of the direction in which we seem to be moving than any small successes we have had to date.  We are moving into a richer understanding of human history, yet we all need to understand that we have many miles and many years yet to travel as a field.  Underwater Archaeology is far from woke, but it seems to be waking up— and that is something we can all be proud of.